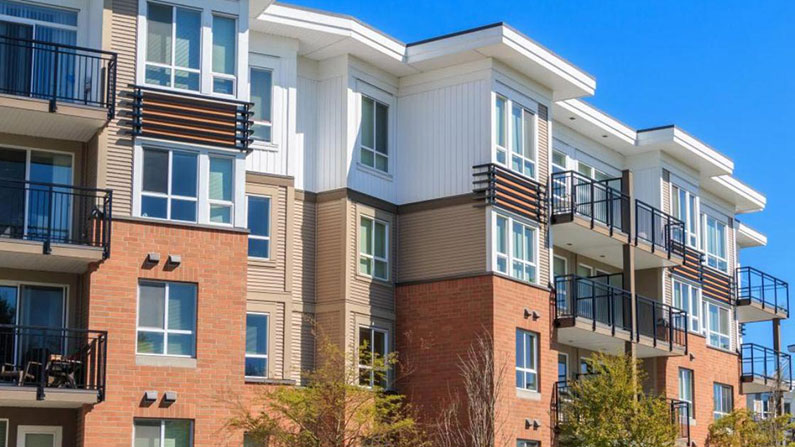 Despite an upwardly trending housing market, the U.S. continues to have an observable shortage of affordable housing for the nation’s lowest-income citizens. This fact has also been confirmed by a recent report released by the National Low Income Housing Coalition (NLIHC).

The report states that there are roughly 43.2 million renters in America and of those, some 10.4 million falls within the parameters of what is considered extremely low-income. To qualify for low-income status, renters must earn 30% or less of the area median income (AMI). Also found within that 10.4 million are at least 4.1 million households that are thought to be severely low-income earners who make below 15% of the AMI.

The Gap: The Affordable Housing Gap Analysis 2016 has revealed a mere 5.8 million rental units are currently available for households making less than what is considered the poverty line. The problem with this is that, it is not near enough to meet current demands. That number dwindles even further once we factor in the 2.6 million high-income households who occupy affordable housing units. That leaves a paltry 3.2 million rentals to be divided between the remaining low-income families. The ratio works out to about 31 affordable units for every 100 below-poverty households, or, a shortfall of nearly 7.2 million homes for low-income households.

The outlook doesn’t get any better for families struggling with extremely low incomes, either. These consumers are left competing for 17 out of 100 rentals within their affordability range. Furthermore, the NLIHC accessed data from the 2014 American Community Survey (ACS) for its reporting figures. The ACS only takes into account homes with verifiable addresses and thus does not include the vast homeless population.

Department of Housing and Urban Development

After considering a Point-in-Time count performed by the Department of Housing and Urban Development, it can be seen that about 422,000 subjects were homeless during the month of January 2015. That figure increases the demand for affordable and available housing for poverty stricken households from 7.2 million to over 7.6 million.

The current affordable housing shortfall is causing the majority of poverty level households to struggle under the burden of current housing prices. Some 90% low-income renters are struggling to make ends meet while another 75% barely scrape by after spending over 50% of their income on rent and utilities alone.

This results in that sector of the population being forced to forego proper nutritional needs, put off healthcare concerns, and spend less on transportation. The NLIHC’s analysis failed to find even a single state that meets the demand for affordable housing. Nevada has the least amount of affordable housing followed closely by Oregon, California and Florida.

The report goes on to reveal that Nevada plays host to 85% of poverty level households who fall into the severely low-income range. Florida and Georgia, along with Oregon, and Arizona are not too far behind. Alaska claims a 97% deficit of available housing for struggling low-income households, followed by Nevada, Florida, Georgia, and Louisiana.
Orlando and Las Vegas have the most inadequate levels for low-income housing, offering only 15 units per 100 households. Orlando continues to come up short for those living in extreme poverty levels, as well, with a mere five units available per every 100 households falling within the affordability range.

The NLIHC has implied that the National Housing Trust Fund (NHTF) is a viable solution to this unbalanced availability. This new source of federal financing focuses its efforts primarily at expanding affordable housing for struggling households. Stipulations in the funding require that 75% of the resources must be used to alleviate the housing cost burden for low-income earners.

Overseen by Fannie Mae and Freddie Mac contributions, the NLIHC foresees approximately $173.7 million will be transferred for this purpose this year alone. Government reforms that are currently in the pipeline are expected to inject another $200 billion worth of new revenue into the programs over the next ten years.

The NLIHC report continues to paint a picture of a better future. The unique resources available to this program will allow for increasing revenues through tax and finance reforms that will be geared towards alleviating the excessive burden of living expenses for the severely impoverished.

Creating more affordable housing will be a boost to the economy as low-income renters will be able to move out of the housing that they cannot afford and into an environment that better suits their income bracket, opening up their budgets to other concerns such as health care and meeting their nutritional needs.